Posted on 2 December, 2016 by Zealot Script Leave a comment 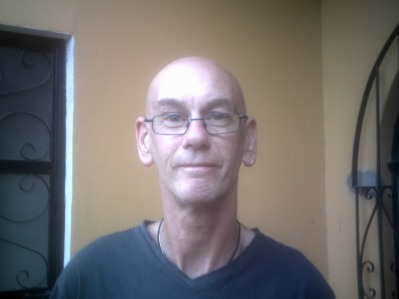 Tony was born in North London in 1955. He left school at 16 without qualifications, found work as a trainee in a commercial art studio and left after two years to travel. That became the main passion in his life, having visited 28 countries so far.  His jobs have ranged from pearl diving (dish washing) to English teacher. By the late 70s it was becoming more and more difficult to find work and so he looked around for a qualification that he could take on his travels, ending up studying for a degree in Social Science as a mature student. Here his tutor, a published author herself, encouraged him to try creative writing. It wasn’t until after graduation that he tried his hand at it and wrote six pages of his first novel. He then couldn’t touch them for two years until returning to Guatemala, but was able to finish the novel there.

Guatemala, C.A. has become Tony’s adopted country. The first visit was as a traveler. The second was as an exchange student and it was then that he met the woman who is now his wife. Returning to Guatemala after graduation as an English teacher he married the woman he loved and became the step-father to three children. For the next 15 years he taught English, first in a Language Academy then teaching independently and went on to form a company.

Not having any bosses and creating something from nothing.

I was encouraged by others.

If you have the urge to write, just do it. It doesn’t matter how it turns out, as long as it makes you feel good.

I both read and write in the fantasy genre, mostly sword & sorcery.

I’m not sure. I couldn’t stand any of them for too long. 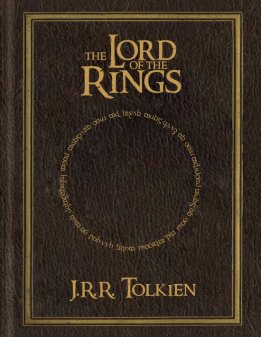 Lord of the Rings ( I’m not obsessed with it, but it’s the most impressive book I’ve ever read!)

I’ve only done one edit and that was hard enough!

Again, Lord of the Rings.

If I ever get famous enough to have one, I’ll think about it.

None. There has been some, but they never turn out right.

Can you sum up your life story in ten words or fewer?

There are three main characters, all rolled into one.

This isn’t my own quote, but something I heard:  Don’t explain and don’t apologize.

Find out more about Tony below!