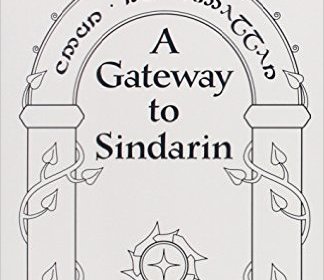 Constructed languages, or conlangs as they’re called, are a staple in many science fiction and fantasy works. They add a depth to otherwise shallow worlds and a new level of complexity to already deep settings. The three things that ultimately relate the uniqueness of a culture are its religion(s) (or lack thereof), its art, and its language(s). Language conveys meaning