Posted on 9 September, 2017 by Zealot Script Leave a comment

The Locus Science Fiction Foundation has announced winners in each category of the 2017 Locus Awards. 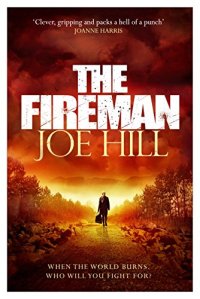 Other categories awarded include Best Novellete, Short Story and Anthology. The full list of awards can be found on the Locus Website in their announcement here.

The winners of the awards were announced Saturday June 24, 2017 during the Locus Awards Weekend in Seattle WA.

Our congratulations to all winners!