Posted on 1 October, 2017 by Zealot Script Leave a comment

From the Sunburst Awards to the Aurora Awards, it’s Canada season!

The Canadian Science Fiction and Fantasy Association has announced the winners of their Annual Aurora awards, but this year was a bit different.

In addition to the twelve (that’s right twelve) regular awards, this year was that one out of every ten years that they also handed out the prestigious “Best of the Decade” prize, for “novels or multi-volume stores that were published between 2001 and 2010”.

The Aurora Awards describe themselves as

kind of like the Peoples Choice awards for Science Fiction, Fantasy and Horror, except just for Canadians.

This means that all the winners are chosen by popular vote, not by a panel of jurors as with other major awards.

This years winners were announced  on September 22nd in Halifax, Nova Scotia in conjunction with Hal-Con 2017.

The major prize, the Best of the Decade Award winner was Robert J. Sawyer’s, Neanderthal Parallax trilogy. The trilogy, consisting of Hominids, Humans and Hybrids, was considered the crowning achievement of Canadian SFF literature in the 00’s. 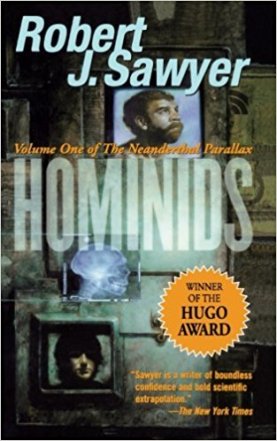 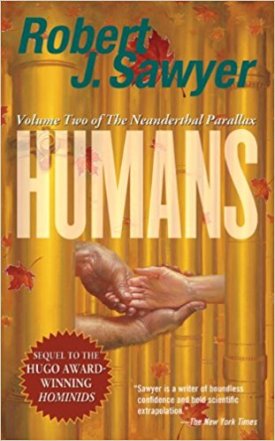 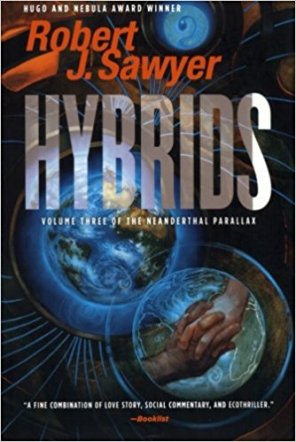 Another winner on the night was Robert J. Sawyer. Hang on. Not content with taking home the Best of the Decade award, he also took home the 2017 Best Novel award for Quantum Night.

The Young Adult Novel award went to James Bow for Icarus Down.

The full list of the winners on the night can be seen on the Aurora Awards website: